Nick McCarthy will captain the 'A' team from scrum-half for tomorrow's Interprovincial 'A' friendly in Donnybrook, with Cathal Marsh named at out-half. Four Year One Academy players are named in the Leinster 'A' back line. Hugo Keenan and Terry Kennedy will start on the wings, with Jack Power named at full-back. Jimmy O'Brien starts at outside centre alongside Ireland Men's Sevens captain Tom Daly. There is Guinness PRO12, and indeed European experience, in the Leinster front row as Peter Dooley (24 senior caps), Bryan Byrne (15 senior caps) and Jeremy Loughman (three senior caps) are all selected to start. Jack Regan will have Mick Kearney alongside him in the second row, while in the back row Dominic Ryan starts with Will Connors and World Rugby U20 Championship player of the tournament Max Deegan. There are nine players named among the replacements for tomorrow's 'A' game, including senior squad player Hayden Triggs. Leinster 'A' face Ulster Ravens in Donnybrook on Saturday at 7pm and tickets will be available on the gate. 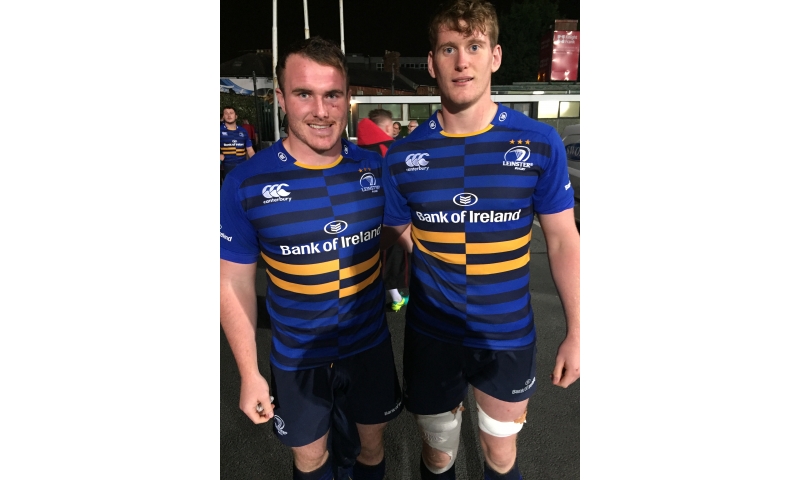