The Irish Rugby Football Union is calling on everyone who has an interest in rugby to take part in a survey, which is being run in conjunction with the English, Scottish and Welsh unions, to shape the future of the game and let us know what you love above about the game – and what you might want to change! Across the Home Nations, we each undertake similar research however, as a means of allowing cross union analysis and joint projects we have agreed to combine resources.

The first-ever Home Nations Rugby Survey will help to shape our game and provide invaluable information which can be used as part of the IRFU’s on-going strategy for the game. We invite current and former players, coaches, referees, club officials, volunteers and supporters to have their say about rugby in Ireland.

The survey will close on December 6th, 2017. Follow the link to have your say on the future of rugby in your community and across Ireland. 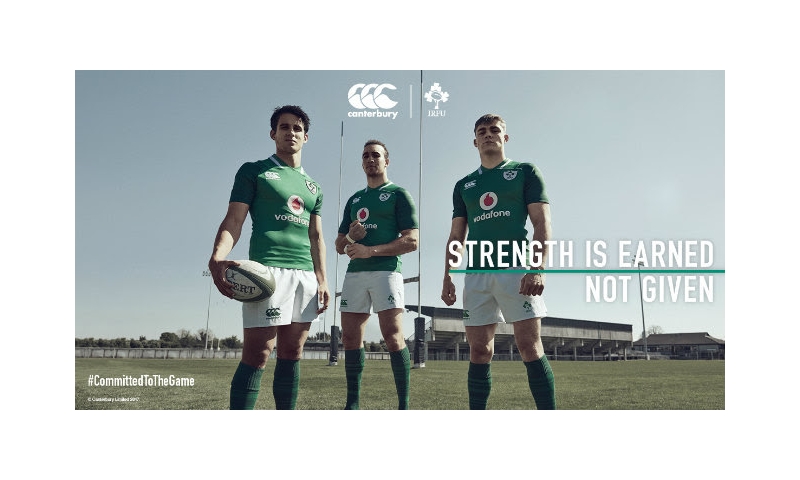 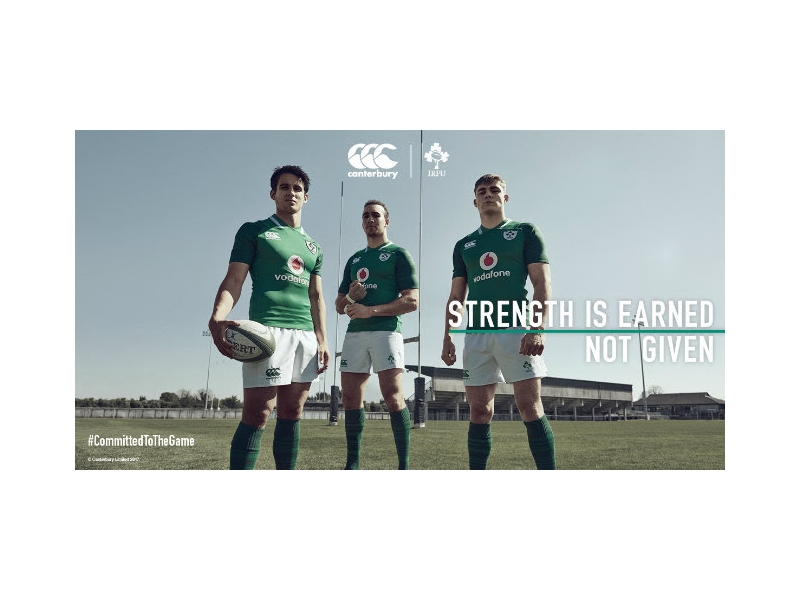