Everyone in the club was saddened to hear of the passing of former club president (2011-12) Frank Doorley yesterday.

Frank, the father of current club president Garech, was a true clubman with a long involvement with the club. He first supported and then became involved with Birr RFC in the late ‘70’s. This was when Birr RFC had no permanent clubhouse.

Frank was very active in the negotiations which eventually led in 1981, to the amalgamation of Birr RFC and the Ormond Lawn Tennis Club to become the Moorpark Sports Club.

Frank was elected as the 1st Chairman of The Moorpark Sports Club in 1981 and led negotiations with the then Government Department of Sport, resulting in us being awarded a significant capital to build 3 Hardcourt Tennis Courts and a fine clubhouse on the site of the Ormond Tennis Club’s older pavilion. This was officially opened by then Tanaiste Dick Spring TD in 1982.

The mid 1980’s financial recession hit the new hard but Frank, among others, took on an immense task, led a small fundraising team who came up with a workable plan that satisfied the club’s bank, and raised sufficient funds to enable a complete write-down of the club’s debt.

We started again in the mid 1980’s, with a clean sheet and Frank as the major fundraiser. This time we managed things better and we were able, with huge help support and commitment from all, to upgrade our then basic playing and training facilities both in Ballyeigan and Moorpark.

Prolonged negotiations with Offaly County Council resulted in the Council gaining access to lands in Scurragh for social housing, through our Moorpark training pitch. In return we secured a long term lease on sufficient council lands in Scurragh to enable us to have 2 full-size rugby pitches.

While others concentrated on administrating, playing and training rugby, Frank on the other hand, with his agricultural and agronomy hat on, oversaw this significant playing pitch development with huge pride and immense personal satisfaction.

He negotiated further government grants in the early noughties for subsoil drainage and reseeding on the Scurragh pitches and today the pitches and surrounding advertising hoardings stand as a monument to his skill, his tenacity and his singular determination to get the job done.

He was honoured to be elected President of Birr RFC in the 2011-2012 and he was a stall-worth clubman and long serving committee member. Even after stepping back in recent years Frank could be seen supporting the club when attending table quizs and president’s dinners. He will be missed

Frank’s funeral mass will be held tomorrow Wednesday 4th at 11am in St Brendans Church.

The club will be forming a guard of honor after the funeral in front of the civic offices to the chains. We ask all member who can attend to follow HSE guidelines and to wear a black mask if possible.

May he rest in peace. 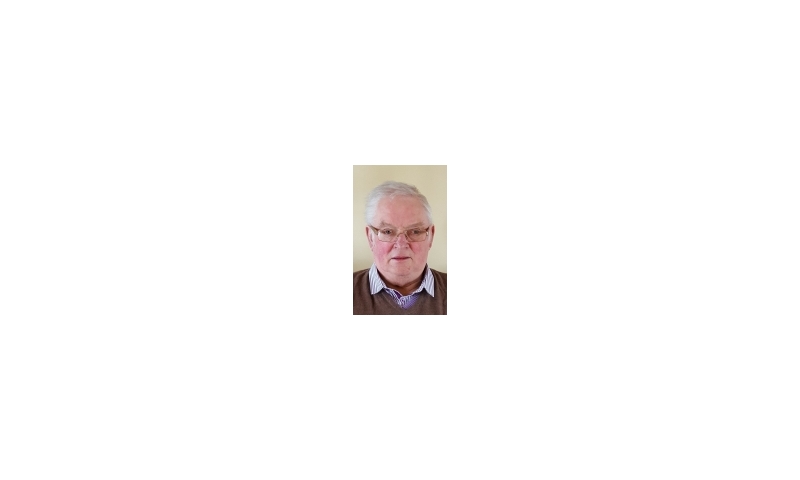 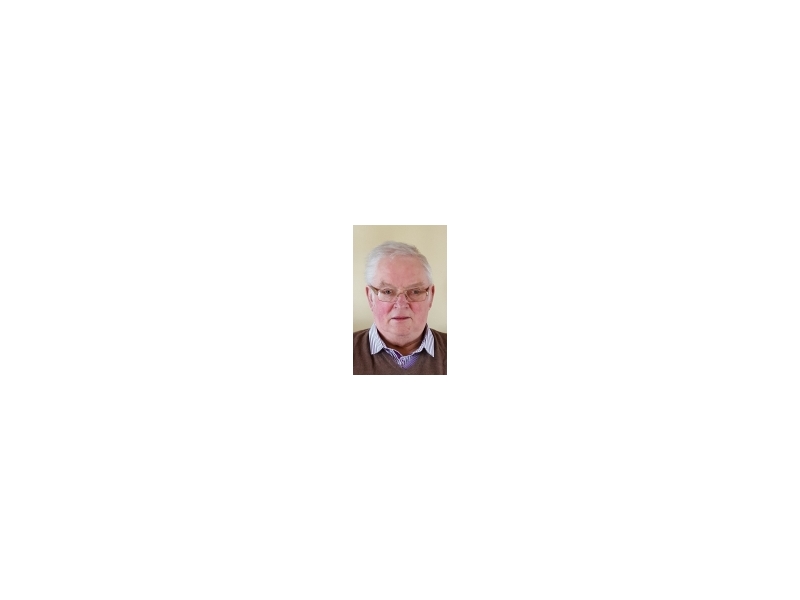