Birr RFC would like to congratulate all players who represented the Midlands area in the recent inter-area blitzes and matches that took place during the midterm break.

The club was delighted that Aran Corcoran, Darragh Guinan, Jamie Conlan and Eoin Burke where selected for the Midlands team that played against the North East in the fourth round of the U16 Shane Horgan Cup on February 19 th in Ashbourne RFC.

In addition, the club was also well represented on the Midlands team that took part in the U18 Inter-Area blitz in Energia Park on Thursday February 20 th with Kate O’Meara, Emer Hogan, Clare Murphy, Aoife Guinan, Danielle Loughnane, Saoirse Regan and Aoibhinn Bergin all selected from the club.

Well done to all the Birr RFC players following in the footsteps of former club players like Peter Dooley and Michael Milne by representing the Midlands area. It’s a testament to the hard work put in by the players, coaches and parents for so many players to be selected from the club. 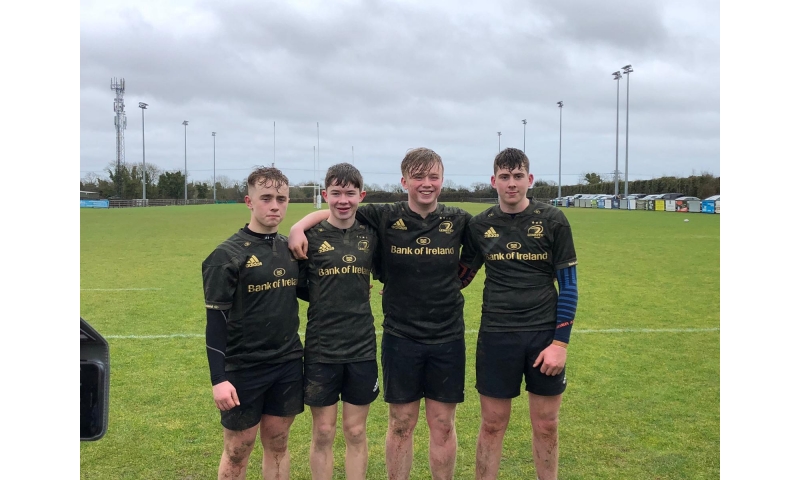 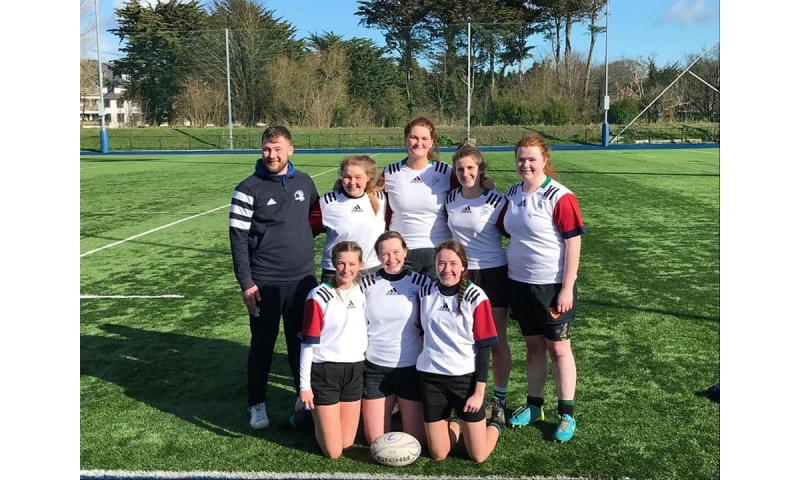 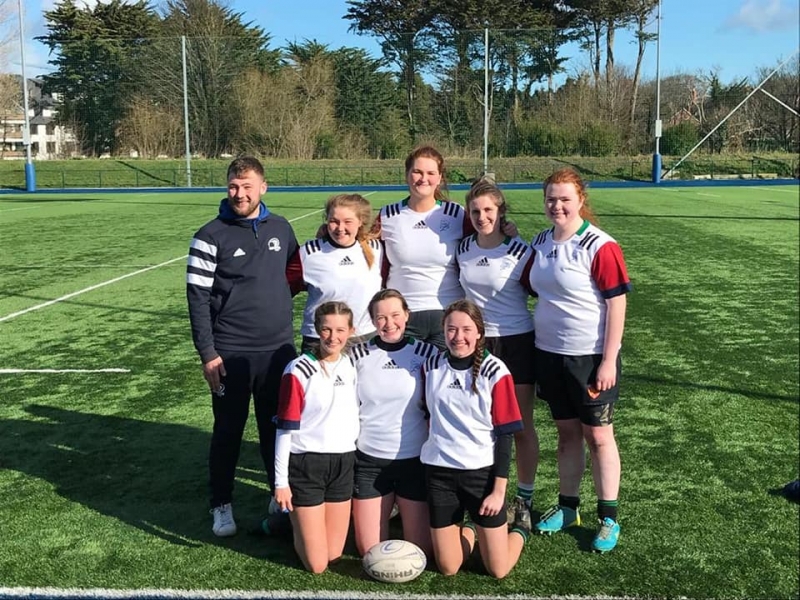