Our U13 boys and girls were in Carlow last Sunday for the Community Games Tag Rugby Leinster Finals. In glorious sunshine the boys & girls took on the Longford champions in the first of the semi-finals. Despite the loss through injury of star players Darragh Tierney and Ben Miller it was hoped that the team would cope with their loss and put up a good show. Behind by a score at half time the Birr team roared into action in the second half and scored four quick tries and ran out winners on a final score line of 17 tries to 14. In the final Birr were up against a very fast and experienced Kildare side and what a game this turned out to be. From the first to final whistle this game was an absolute epic with both sides matching one another score for score in what ended up to be a high scoring game. Unfortunately for the Birr team they were pipped at the post on a final score line of 21 tries to 20. Well done to the boys and girls on a superb effort in very warm conditions and a special mention for all the parents who travelled down to Carlow to lend their support. Panel : Niamh Coughlan, Makalea Emika, Charlene Powell, Darragh Guinan, Darragh McNamara, Darragh Tierney, Ailbe Watkins, Ben Miller, Cathal King, Peter King, Andrew Coakley, Patrick Bergin 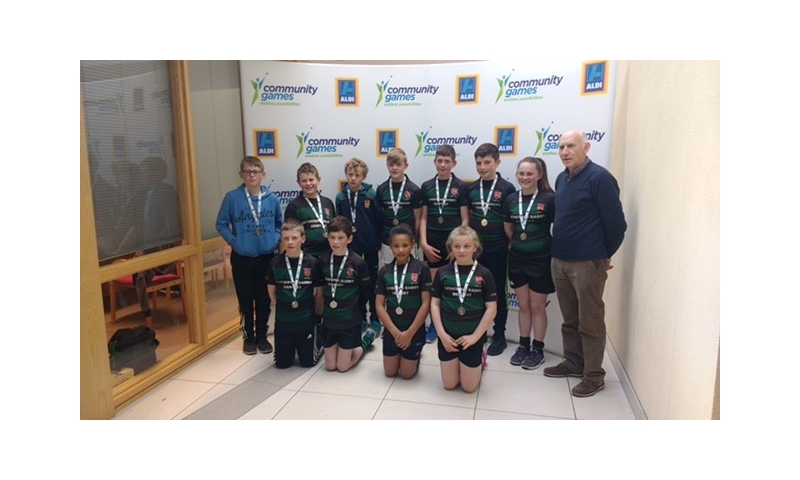 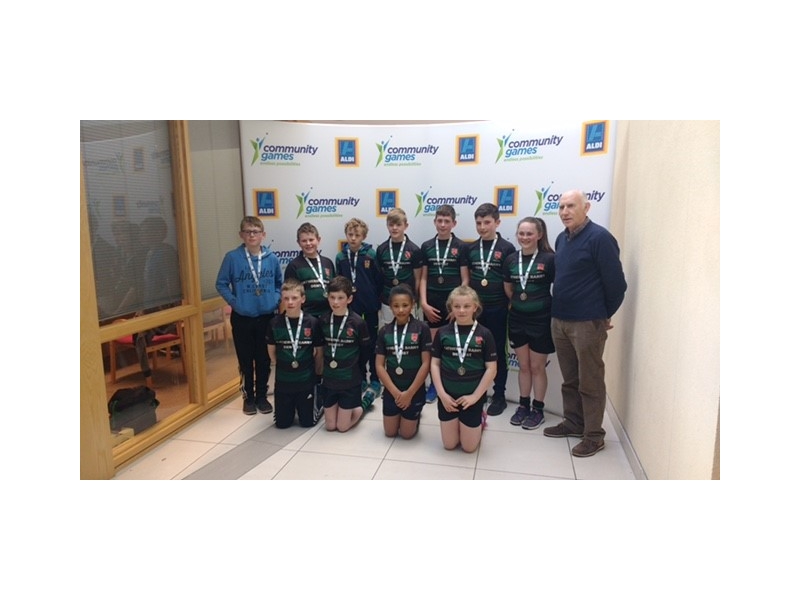