In September 2015 Birr Rugby Club expanded to provide rugby to girls with an U15 and U18 girls team. Since then girls rugby in the club, and locality, has continued to grow with over 40 girls playing rugby between U16’s and U18’s last year.

The hard work put in by the players, coaches and parents in the club over the last couple of years has led to recent successes with our U16 girls team winning the Leinster League Shield final and making history in the club by becoming the first girls’ team to pick up silverware.

In addition to the success of the U16 girls team in the club we are starting to see players progress to the Midland area and Leinster teams with 4 Birr RFC girls, Emer Hogan, Aoife Guinan, Grainne Heagney and Claire Murphy, selected to represent the Midlands at U18 level. The club were also delighted when Grainne Heagney was also selected for the U18 Leinster squad in the inter provincial matches.

The club has also focused on introducing younger girls to rugby through a number of initiatives such as the Give It A Try programme, ran during the last two summers for girls aged 10 – 14, and by working with St Brendan's Community School to introduce girls to rugby in the school.

This has led to the club making a decision that this year we would expand girls rugby in the club by starting an U12, U14 and a Senior Women’s Development team. With the introduction of these teams rugby will be available for girls at all ages groups.

If you, or anyone you know, is interested in getting involved as a player or coach in the club with any of these teams don’t hesitate to contact us. No experience is required and all coaches is provided by Leinster branch accredited coaches. 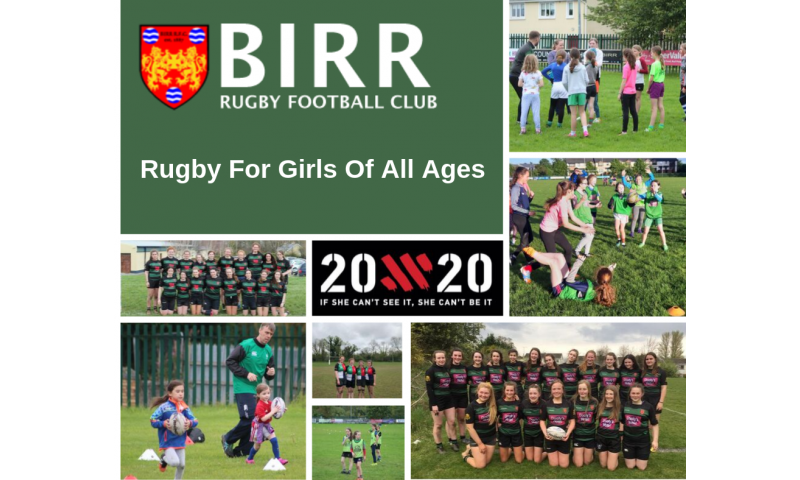 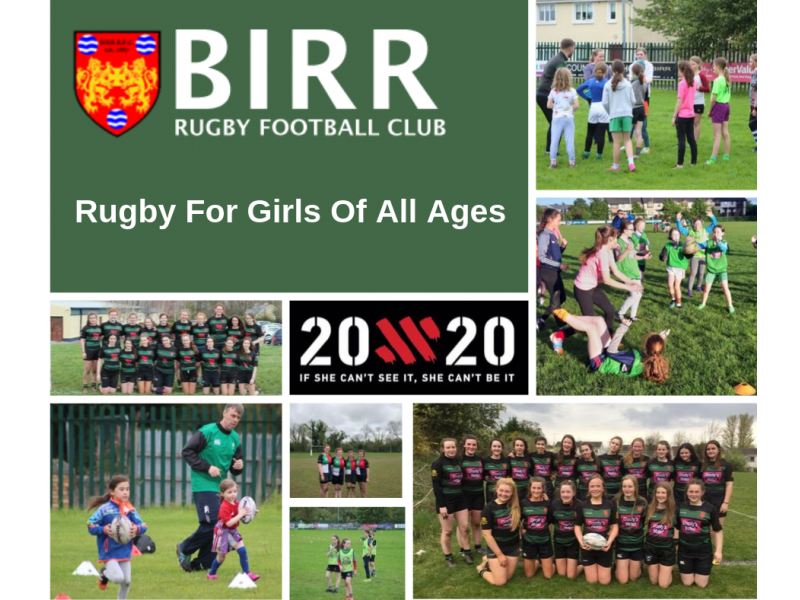