On Sunday afternoon Birr's 1st XV played Midland Warriors at home in a doubled up fixture in the Leinster League and Midlands League.

The visiting Midland Warriors team where sitting second in the table after three wins from three. The first half proved to be a fast paced game of rugby with plenty of try's from both teams. Birr where first to get points on the table with hooker Martin Lyons getting over the line for a try. Converted by captain Darra Culbert this brought the score to 7 - 0.

The second half started with Midland Warriors getting more and more into the game as time ticked on. Birr where pinned in there own half for the first 15 minutes off the second half but there defense couldn't keep them out indefinitely and Midland Warriors where rewarded with a try. Ten minutes later with similar pressure on Birr they got in for there second try of the half which they successfully converted.

With fifteen minutes left and the score 12 - 31 Birr rallied. Eoin Gannon's superb catch of the ball at the restart gave Birr the momentum they needed. With the forwards putting in some big carries Birr where able to work themselves up to the oppositions five meter line. Birr where awarded a penalty 5 minutes later. Scrum half Mark Whittan took a quick penalty and passed to Martin Lyons who crashed into the Midland Warriors defense. The visitors attempted to hold him up and a maul formed which the Birr men drove over the line and collapsed allowing Martin to score his third try of the game. Darra Culbert converted bring the score to 19 - 31.

With very little time left Birr went on the attack from the restart. Winning the ball back the Birr forwards starting working there way up the pitch before passing the ball out to the backs. Showing some great rugby skills the ball passed from Brendan Heffernan, to David Guinan, to Darra Culbert before finally getting to Birr winger Michael Keane who put the foot down and got the try in the corner. Unfortunately the conversion was narrowly missed.

With only a few minutes left Birr where unable to hold onto the ball before it was finally kicked out at full time however the two late try's and conversation brought the score to 24 - 31 and earned them two points.

Triple try scorer Martin Lyons narrowly missed out on man of the match for Birr with Adam O'Riordan taking the honor. 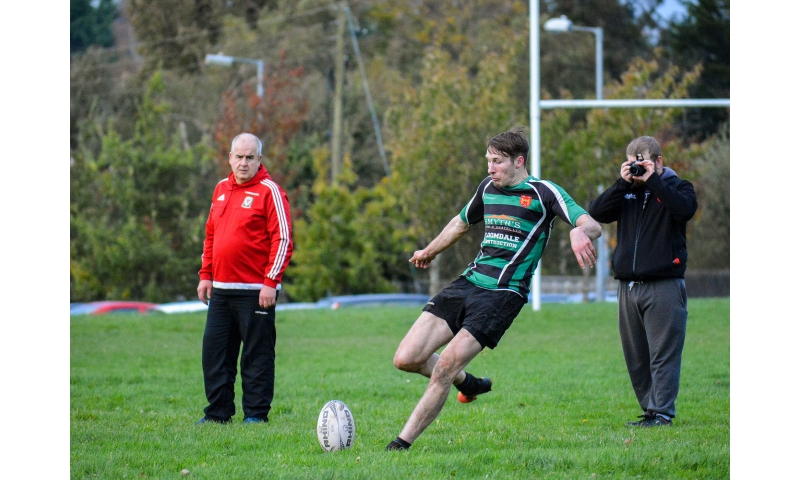 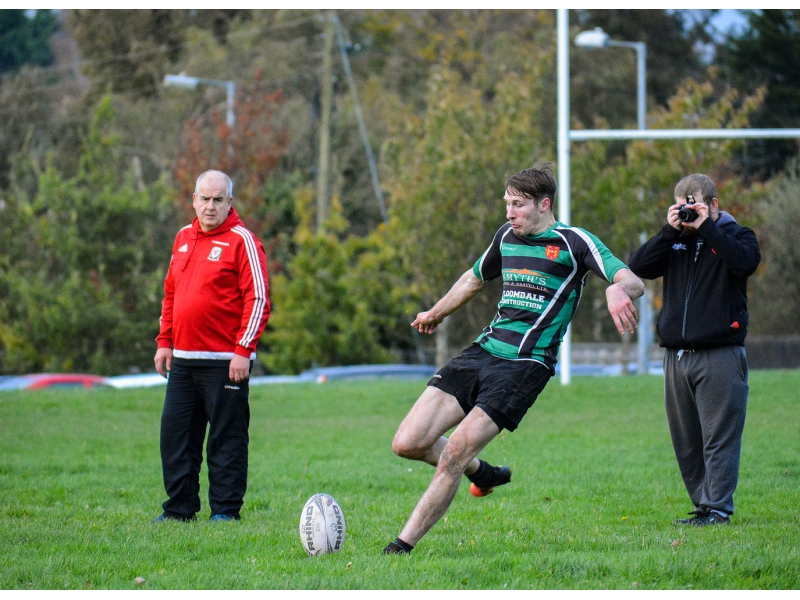