On Saturday 25th our U16 boys played Kilkenny at home in the first round of the Leinster U16 Cup preliminary round. As Birr kicked the match off, they started the game with 13 players (due to players being unavailable) against a 15 strong Kilkenny side from the start. This didn’t hold them back however and from the very start they put Kilkenny under immense pressure and kept them pinned inside their own 22.

Birr’s commitment to counter ruck from the very start paid off when they were awarded a much deserved penalty that put them in a good attacking position on the field. Birr took it quickly and played it wide through the hands where Birr’s 1st center Brody Larkin placed it over the line for an unconverted try. Birr had taken the lead 5 minutes into the game.

The majority of the 1st half was played inside Kilkenny’s half with both sides working hard defensively and trying to find the clean break they both needed. Birr’s forwards pack put Kilkenny under pressure with their strong scrummaging skills throughout the first half until eventually the opposition team conceded a couple of penalties. This allowed Birr captain Eoin Burke to convert one of them and end the first half with a score of Birr 10 Kilkenny 0.

As the second half whistle blew and Birr this time receiving, they yet again found ways to push Kilkenny back deep inside their own half. With some very smart and clever play from the Birr Forwards - picking the ball and going forward - not giving Kilkenny chances to realign defensively, they yet again got it over the line as the blindside flanker Patrick Dooley got the ball over the try line which was then successfully converted by captain Eoin Burke.

Throughout the 2nd half there was some great rugby on display, from line-out set plays to backs line moves, try saving tackles and kicking into space. A very exciting game all round.

Late in 2nd half, as Birr were attacking well, forcing Kilkenny players to infringe the law and receiving a sin bin with 15 minutes to go. This motivated the Birr team to grab another try under the post through their fly half Darragh Tierney which was again successfully converted by Captain Eoin Burke.

Although Kilkenny spent very little time in Birr’s half, they ran Birr wide, where they were able get to create a couple of really good chances but ultimately they were not able to convert this into points which brought the game to an end - Final score Birr 22 - 0 Kilkenny - as Birr look on to play Longford in the next Round 1. 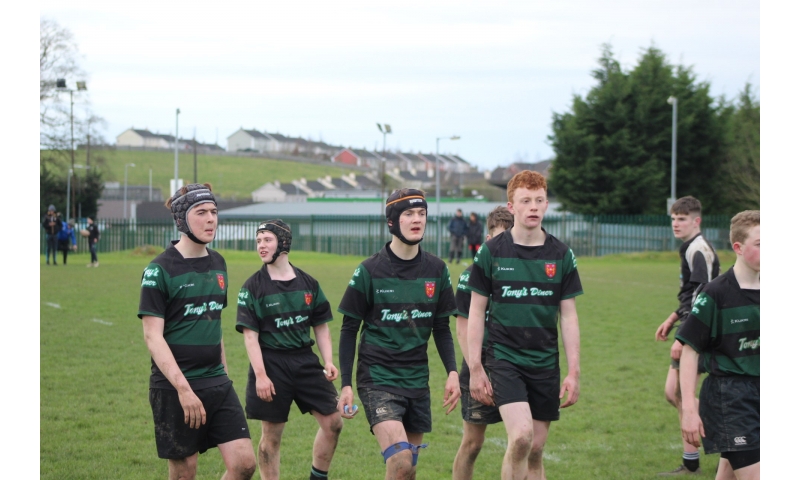 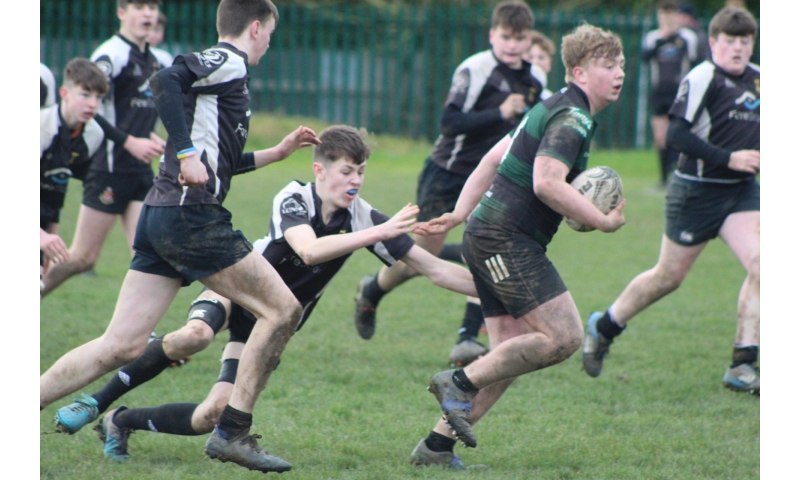 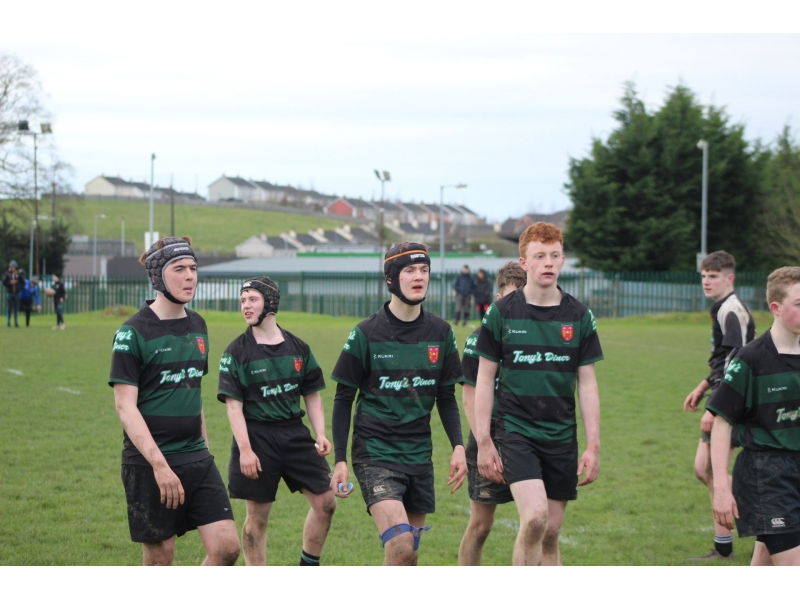 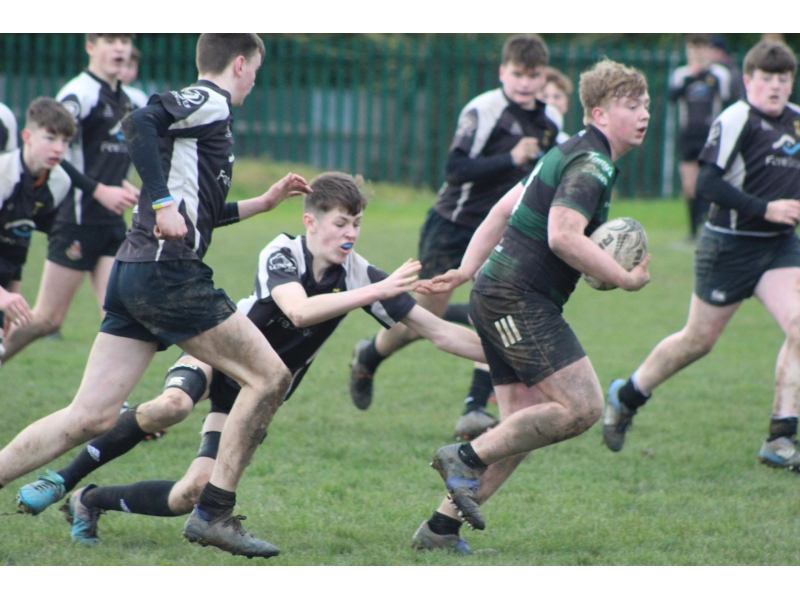 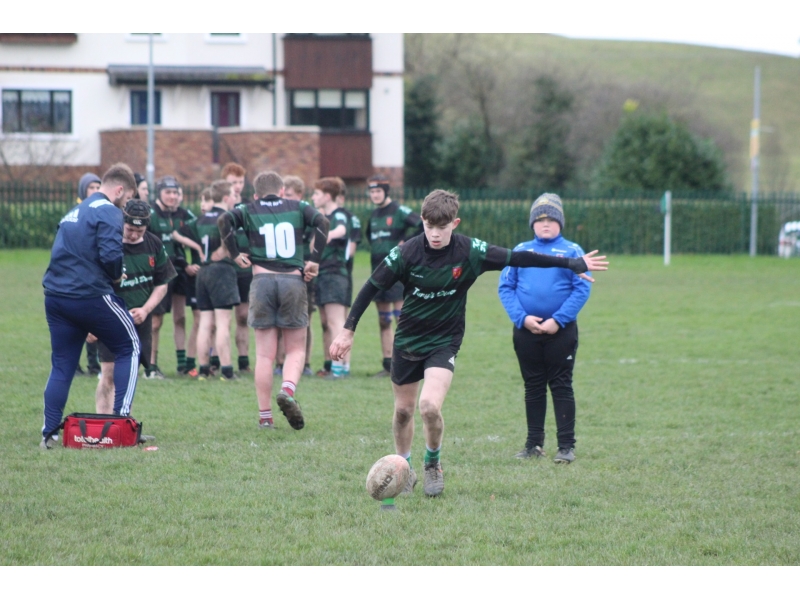